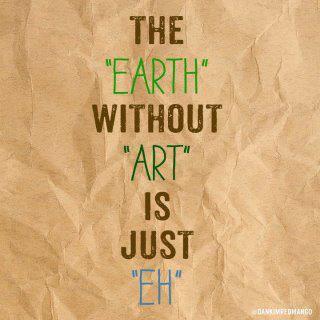 Posted by Visi Tilak at 8:56 PM No comments:

Well known for his first book, “Imperial Life in the Emerald City: Inside Iraq’s Green Zone,” winner of the 2007 Samuel Johnson Prize, a finalist in the 2006 National Book Awards for non-fiction, and among the New York Times 10 Best Books of 2007, Rajiv Chandrasekharan has a new book out. An interview with the Wall Street Journal India Real Time Blog on Rajiv Chandrasekharan and his new book Little America is here.


What's next for Chandrasekharan? A book on a subject other than war!

Posted by Visi Tilak at 8:54 PM No comments: 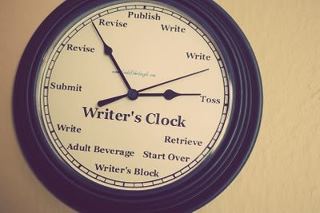 Posted by Visi Tilak at 9:25 PM No comments:


Anuradha Roy was born in India and educated in Hyderabad, Calcutta and Cambridge (UK). Her  first novel, An Atlas of Impossible Longing, has been published in 18 countries and translated into 15 languages across the world. It has been named by World Literature Today as one of the 60 most essential books on modern India and was shortlisted for the Crossword Prize and longlisted for the Impac Award.

Her second novel, The Folded Earth, was published this year in the UK and India and was shortlisted for the Hindu Literary Prize and longlisted for the Man Asia Literary Award.


She lives mainly in Ranikhet, India, with her husband Rukun Advani and their dog, Biscoot. Here are her responses to an email interview with Suprose.

Why do you write fiction?

I’m not sure I know why, but I know that I need to. If I’m not writing, I snap, glower, feel irritable and restless. It is only when I’m writing that everything else in my life sort of makes sense.

How did you get started? 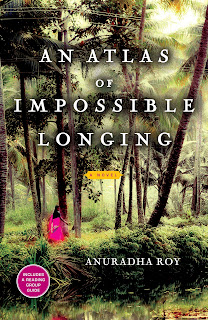 I’ve been writing stories since I was a child. As soon as I could put alphabets together, I wrote atrociously spelt little stories of the “Once there was a bear, it sat on a chair” kind. By the time I was in my teens, a newspaper was publishing my short stories. After that I had a long detour into publishing and journalism, both of which I am still involved in, but about eight years ago I went back to fiction.

I’m not sure I like writing novels. I wish I could do something less draining, emotionally and intellectually. But maybe it’s the exhaustion I like – at the end of each good writing session, alongside the exhaustion there’s so much satisfaction. And I like the company of my characters.

Have you dabbled in short fiction? Why or why not?

My short stories tend to grow longer and longer. And then they either become parts of novels or they hibernate in my computer.

I live in two places and work at any desk or table I can find free.  In Delhi, my usual desk overlooks trees and then a car park where I can see cats and children in the next apartment block at play.


In Ranikhet, my favourite is a desk that used to be my grandfather's, which I've used since I was about eight years old. It's scarred and wobbly because it's travelled a lot. It's a black Burma teak desk with paw-like legs, a sloping top you can shut, and lots of drawers and alcoves. It looks northward at the Himalayan peaks.

What motivates you to keep writing, especially when you hit those writers blocks?

If I’m stuck with a particular piece of writing, I forget about it for a while and go for long walks, or nap, or cook, or talk to my dog. If I lost the need to write altogether I wouldn’t look for motivation to carry on, I would just do something else.

If one were to look through your reading pile what would they find? 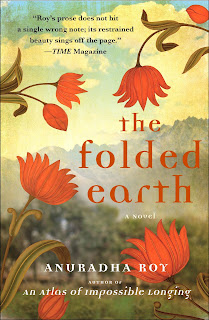 1857, by Vishnu Bhatt, a fascinating contemporary memoir of the army revolt that became a full scale battle against colonial rule in India in 1857.

The Plague, by Albert Camus

I always have some poetry around, also back issues of the TLS, and something by Henning Mankell.

Your thoughts on what makes a writer successful?

Other than imagination, language skills and some willed self-delusion, novelists need similar qualities to long-distance runners: stamina, persistence, and happiness in solitude. (Not surprising that Murakami both runs and writes and then writes about running in What I talk about when I talk about running).


What are your short and long term writing goals?

I’m incapable of planning anything beyond next week. I usually find myself in the middle of things and then if it makes sense to go on, I do.

Posted by Visi Tilak at 7:43 PM No comments:

When Flavorwire listed it's Top 10 books of 2012 so far, it was great to see two Indian names on the list Rajesh Parameswaran and Jeet Thayil.

Have you read their books yet?

Rajesh Parameswaran is author of "I Am An Executioner" Love Stories.

This book has gotten rave reviews from The New York Times, The Guardian, and others.

In the first story in Parameswaran’s debut collection, a Bengal tiger realizes he is hopelessly in love with his handler, and then expresses that love in the only way he truly can — by killing and consuming him before heading out into the suburbs on a the quietest rampage you might ever imagine. Brutally delightful and piercing, the collection only gets better from there.

An interview with Rajesh Parameswaran in Granta is here.

Jeet Thayil, is author of Narcopolis.
"Poet, musician, and ex-junkie Jeet Thayil’s vibrant debut novel is a sprawling saga about the underbelly of 1970s Bombay, with shifting foci and wonderfully degenerate characters swirling about in the muck, looking for their fix — whatever that might be. Striking, compelling and strangely addicting itself, Thayil’s prose will have you captivated until the very end," says Flavorwire.
Here is a review of Narcopolis on NPR, in The Guardian and in The Millions
An interview with Jeet Thayil in Publishing Perspectives is here.
Posted by Visi Tilak at 9:37 PM No comments: 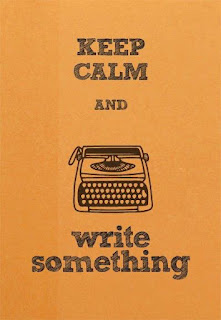 Posted by Visi Tilak at 7:46 PM No comments: