Mohsin Hamid On His Latest Book

The highly successful Pakistani writer and author of "The Reluctant Fundamentalist," Mohsin Hamid speaks to NDTV about his newest book and his 6-year long journey of writing 'How to Get Filthy Rich in Rising Asia', a short self-help book that serves its purpose through a quick-paced story.

Posted by Visi Tilak at 7:35 PM No comments:

Have you done your creative bit for the day? 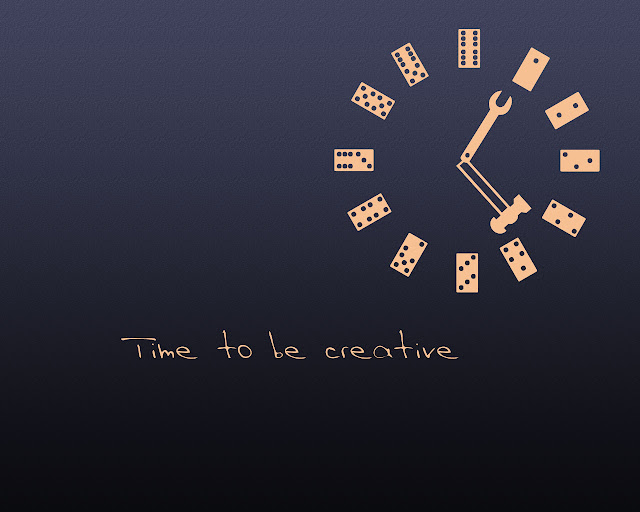 Posted by Visi Tilak at 7:23 PM No comments: 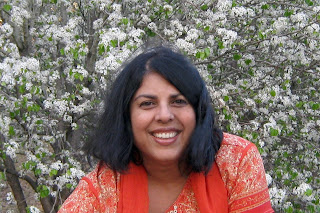 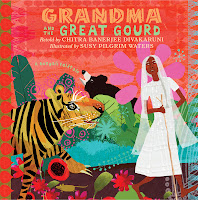 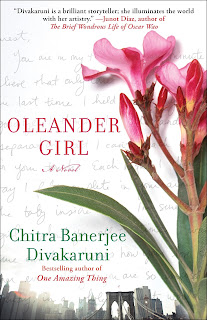 No one can say it better! 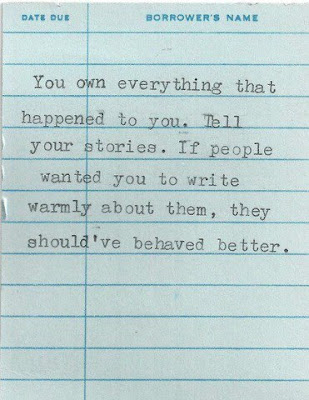 Amanda Palmer On The Art Of Asking!

This amazing TED Talk, by the fabulous Amanda Palmer on The Art Of Asking is applicable to any artist, and to writers as well. For those of you who are passionate about your work, this is a must watch!

Posted by Visi Tilak at 6:31 AM No comments: