This is a parable I heard as a little kid. Each time I feel as though destiny has doled out a crappy plate, I think of this and tell myself, I can create my own path, if I put in the hard work, time and effort needed. 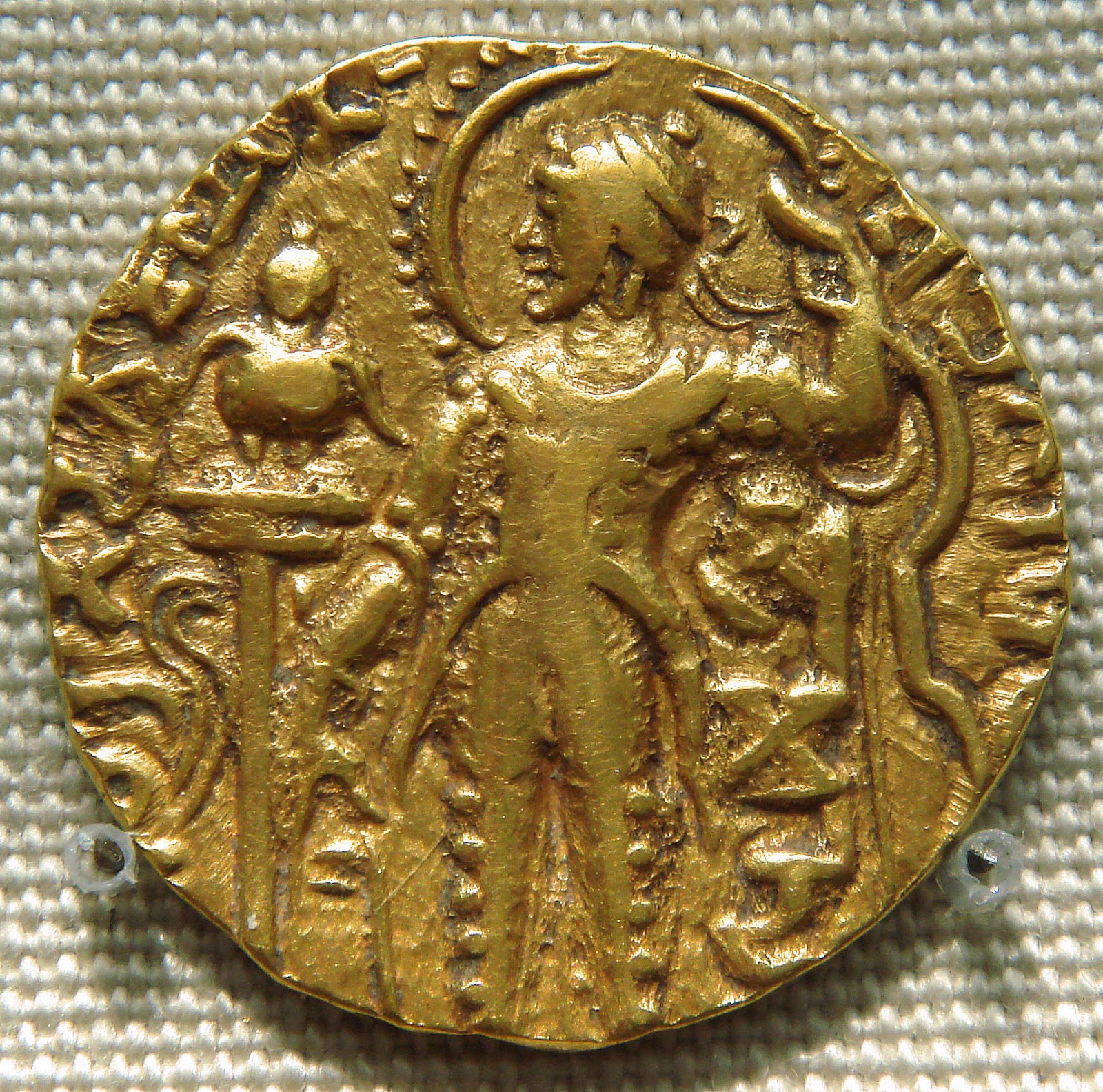 Once upon a time, there was a general who was leading his army into battle against an enemy ten times the size of his own.Along the way to the battle field, the troops stopped by a small temple to pray for victory.

The general held up a coin and told his troops, "I am going to pray to the gods to help us crush our enemy. If this coin lands with the heads on top, we'll win. If it's tails, we'll lose. Our fate is in the hands of the gods. Let's all pray wholeheartedly."

After a short prayer, the general tossed the coin. It landed with the heads on top. The troops were overjoyed and went into the battle with high spirits. And as predicted, the smaller army won the battle.
The soldiers were thrilled, "It's good to have the gods on our side! No one can change what they have determined."

"Really?" The general asked and he showed them the coin--both sides of it were heads.

Our destiny lies in our hands... We need to pave our own road.
Posted by Visi Tilak at 4:30 AM