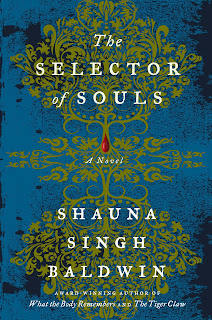 To write a book about writing. To write more plays, poems and short stories.
To write another novel -- or two or three...
Posted by Visi Tilak at 10:00 PM